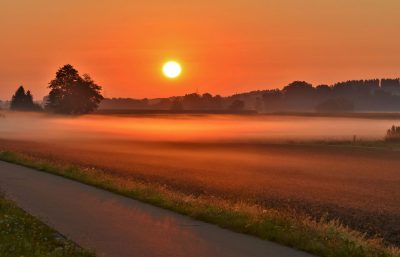 Professor Chris Milner is the head of the School of Economics, University of Nottingham. Chris Milner moved to the School in 1994 from Loughborough University where he also held a Chair in Economics. He was Head of the School from 1995 to 2002 and was reappointed as Head of School again in August 2004 to August 2008. He is a Research Fellow of both the Leverhulme Centre for Research on Globalisation and Economic Policy (GEP) and the Centre for Research on Economic Development and International Trade (CREDIT). His research interests lie in the area of applied trade and trade policy analysis in both a developed and developing country context.

He has published widely in academic journals and authored or edited a number of books in these areas. His research has been funded by inter alia the ESRC, Nuffield Foundation and DFID, and he has undertaken advisory work in a number of developing countries for agencies such as the World Bank, UNCTAD, UNIDO, Commonwealth Secretariat and EU. He is a member of the Editorial Board of the Journal of Development Studies, for which he was a managing editor from 1999-2005. He is also a member of the Technical Committee of the Africa Trade Policy Centre at the UN Economic Commission for Africa (UNECA).