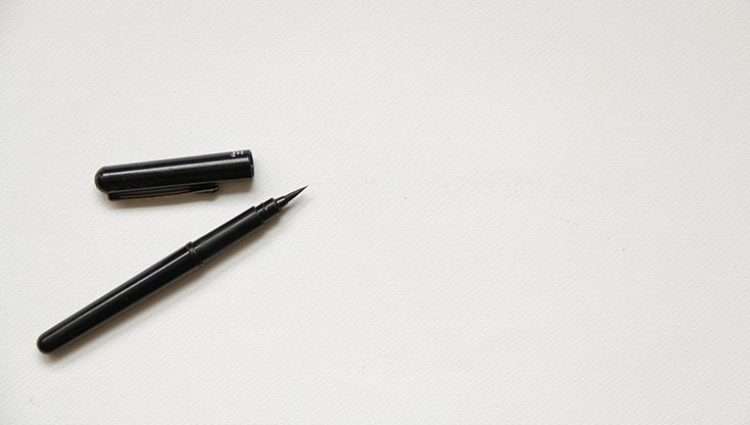 trapca continues to relentlessly pursue opportunities that will turn the fortunes of African countries for the better. In recognition of the ever-growing economic integration regimes both within the continent and between African countries and third parties, there is no shadow of doubt that more investment has to be made in building the capacity of various actors involved in the world of trade. While noting progress made in regional economic integration including efforts under the AfCFTA, a constant challenge is that by global standards, the increasing number of RECs has not translated into windfall of economic growth among African countries. Similarly, membership of African countries to the WTO is yet to unleash a windfall of economic dividend. In addition to responding to a continuous call for assistance by African Countries, it is this reality that has instigated trapca to seek remedial measures in support of trade liberalization in Africa. Premised on the Centre’s thorough research on the main drawbacks to African economic integration, it has been established that lack of capacity is the primary drawback to Africa’s trade and trade related advancement. The Center has therefore sought opportunities to contribute to Africa’s economic trajectory. In this regard, trapca is scheduled to sign an agreement with the ACP secretariat on TradeCom II grant that will support ACP African countries through capacity building interventions. These interventions will include both executive and academic programs. The signature of the Agreement will take place in Brussels, Belgium on 24th May 2019.